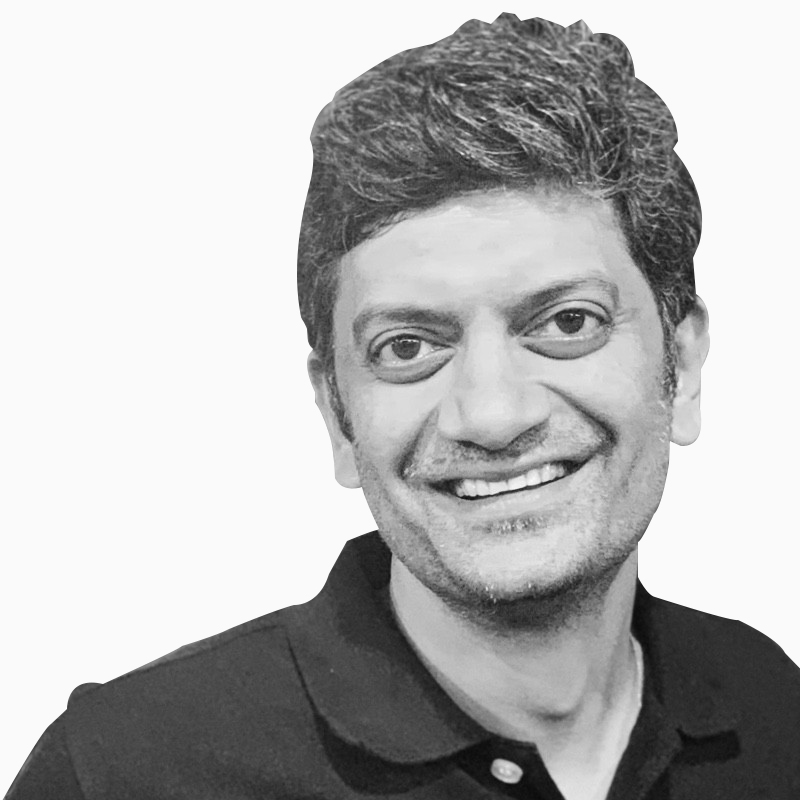 Satyajit started his entrepreneurial journey in 2000 with a dot.com venture called deals2grab.com, one of the early deals and discount aggregators in India that partnered with Pepsico and Orange. After a successful two-year run, Deals2Grab was sold in 2002. With the money from the sale of deals2grab, Satyajit got his old team back and set up Baysquare technologies. Baysquare went on to become the first to launch Revenue Assurance for Telecom operators in India. Customers included close to 10 cellular operators across India, the Middle East, and the USA. In 2009, Satyajit successfully sold the IPR of the product to a UK-based Clearinghouse. The technology platform has over 300 operators today.